Go back to Documentation
GitHub

When your application is ready to get deployed, here are some tips to improve your WebSocket server.

On Unix systems, every user that connects to your WebSocket server is represented as a file somewhere on the system. As a security measurement of every Unix based OS, the number of "file descriptors" an application may have open at a time is limited - most of the time to a default value of 1024 - which would result in a maximum number of 1024 concurrent users on your WebSocket server.

In addition to the OS restrictions, this package makes use of an event loop called "stream_select", which has a hard limit of 1024.

The operating system limit of open "file descriptors" can be increased using the ulimit command. The -n option modifies the number of open file descriptors.

The ulimit command only temporarily increases the maximum number of open file descriptors. To permanently modify this value, you can edit it in your operating system limits.conf file.

You are best to do so by creating a file in the limits.d directory. This will work for both Red Hat & Ubuntu derivatives.

The above example assumes you will run your echo server as the laravel-echo user, you are free to change that to your liking.

To make use of a different event loop, that does not have a hard limit of 1024 concurrent connections, you can either install the ev or event PECL extension using:

If your are using Laravel Forge for the deployment this article by Alex Bouma might help you out.

Learn everything about Laravel Websockets

Kickstart your Laravel Websockets project with this in-depth video course – sign up to our newsletter and get a notification when it launches. 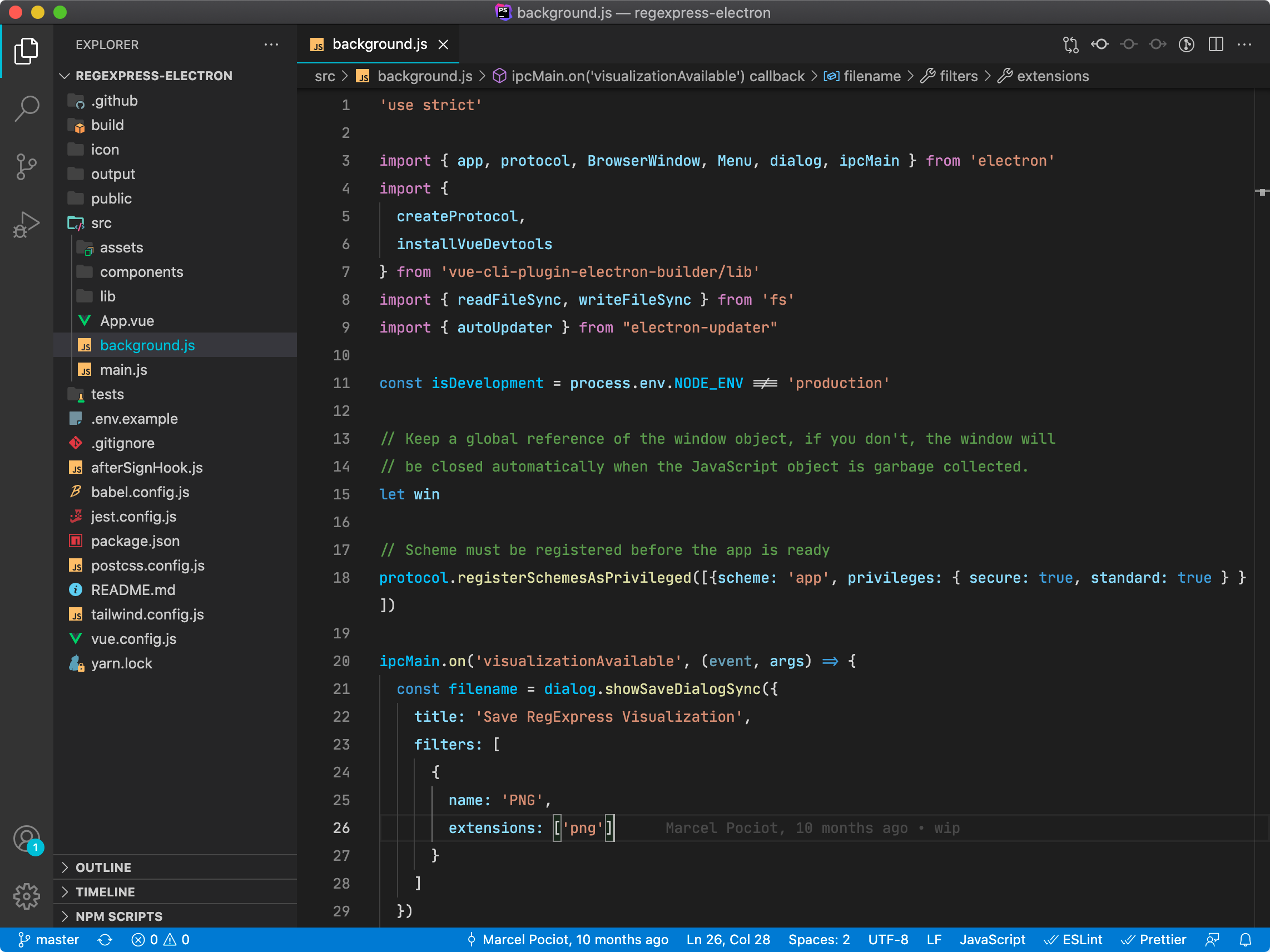